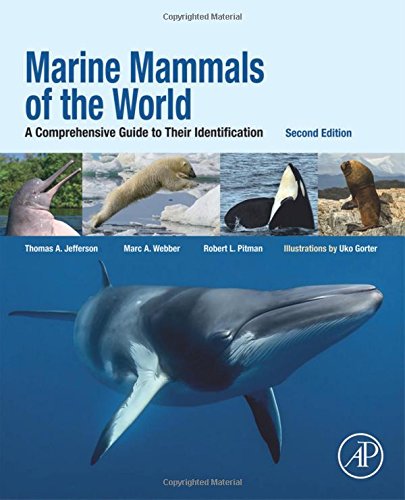 Marine Mammals of the World: A Comprehensive Guide to Their Identification

Marine mammals have the same characteristics as all other mammals, but they have adapted to living all or part of their life in the ocean. To keep warm in the ocean, most of them depend on a thick layer of blubber (or fat). They have streamlined bodies to help them swim faster.  Many species can stay under water for a long time, but must come to the surface to breathe.  To be able to stay under water for long periods, they store extra oxygen in their muscles and blood.  They also have more blood than land mammals in proportion to their body sizes, can direct their blood flow to only their vital organs (such as their heart and lungs), and can slow their heartbeat down so they are using less oxygen in a dive. 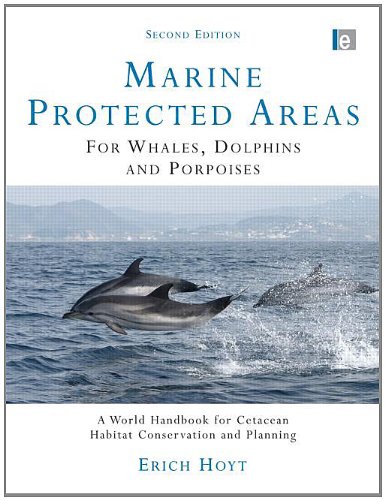 Cetaceans differ greatly in their appearance, distribution, and behavior. The word cetacean is used to describe all whales, dolphins and porpoises in the order Cetacea. This word comes from the Latin cetus meaning “a large sea animal,” and the Greek word ketos, meaning “sea monster.”

There are about 86 species of cetaceans. The term “about” is used because as scientists learn more about these fascinating animals, new species are discovered or populations are re-classified.

Cetaceans range in size from the tiniest dolphin, Hector’s dolphin, which is just over 39 inches long, to the largest whale, the blue whale, which can be over 100 feet long. Cetaceans live in all of the oceans and many of the major rivers of the world. 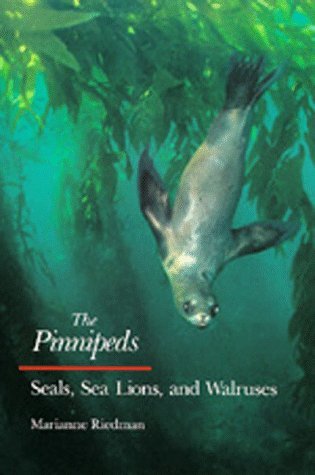 The word “pinniped” is Latin for wing- or fin-footed. Pinnipeds are found all over the world. The pinnipeds are in the order Carnivora and suborder Pinnipedia, which includes all the seals, sea lions and the walrus.

There are three families of pinnipeds: the Phocidae, the earless or ‘true’ seals; the Otariidae, the eared seals, and the Odobenidae, the walrus. These three families contain 33 species, all of whom are well-adapted for a life spent on both land and in the water.

All pinnipeds give birth and nurse their young onshore. Pinnipeds are usually barrel-shaped, have fur and have wide flippers at the end of their short limbs. Their streamlined shape and adeptness at swimming makes them quick and agile in the water. 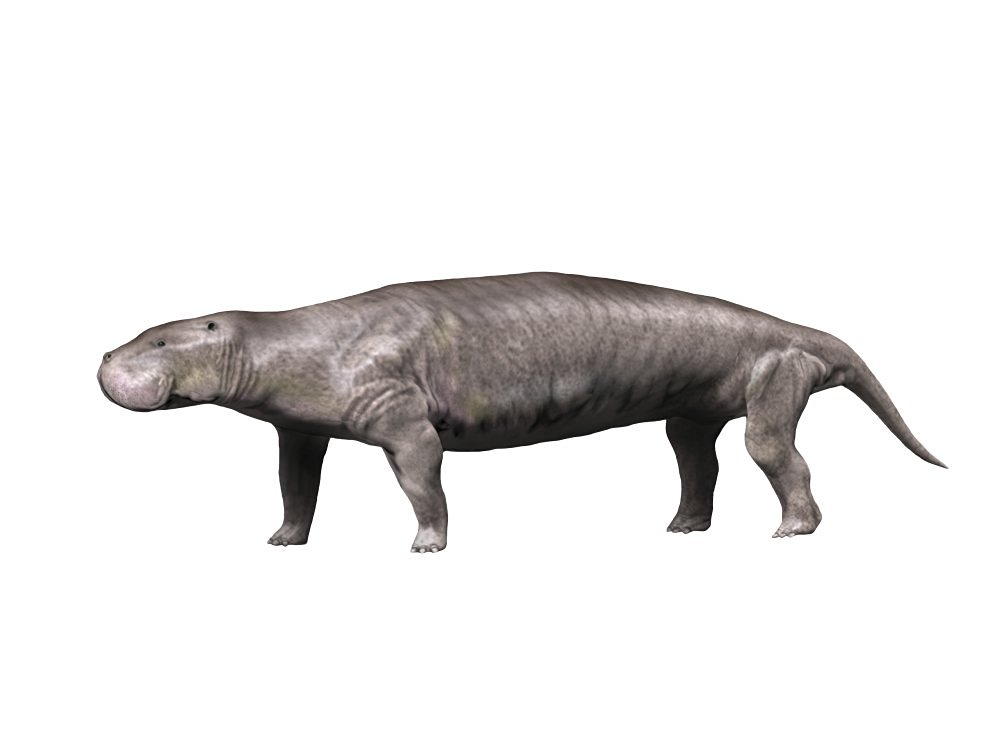 Sirenians are animals in the Order Sirenia, which includes manatees and dugongs, also known as “sea cows,” probably because they graze on sea grasses and other aquatic plants. This order also contains the Steller’s sea cow, which is now extinct.

The sirenians that remain are found along the coasts and inland waterways of the United States, Central and South America, West Africa, Asia and Australia.

Manatees are large animals, growing to about 10-15 feet and weighing an average of 1,000 pounds. They have a whiskered face, stout, round body and round, flattened tail. Manatees and are herbivorous, feeding on aquatic plants.

There is one dugong species living today, which is simply called the dugong. Dugongs live in warm waters along the coasts from East Africa to Australia. This range spans at least 48 countries. They can grow to lengths of 8-10 feet and weights of up to 1,100 pounds. Dugongs are gray or brown in coloration and have a whale-like tail. Like Manatees, dugongs are sirenians and feed on aquatic plants. 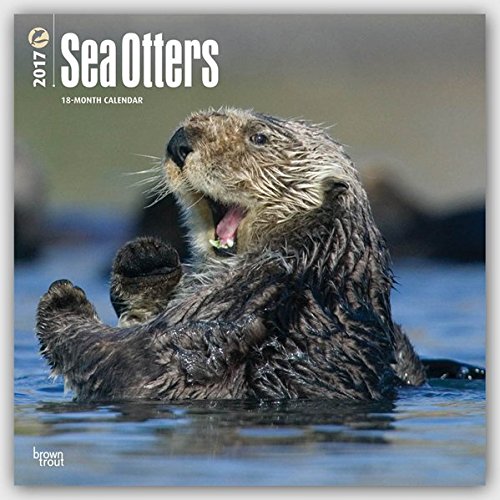 The mustelids are the group of mammals that include weasels, martens, otters and badgers. Two species in this group are found in marine habitats – the sea otter (Enhydra lutris), which lives in Pacific coastal areas from Alaska to California, and in Russia, and the sea cat, or marine otter (Lontra felina), which lives along the Pacific coast of South America. 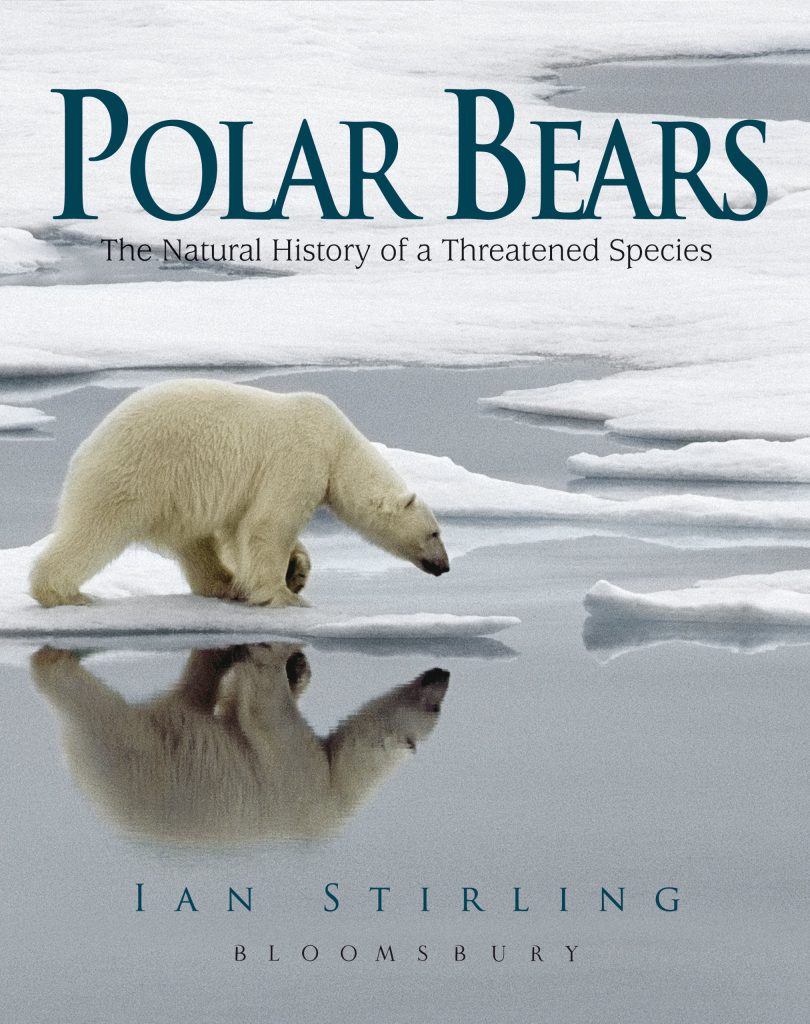 Polar bears have webbed feet, are excellent swimmers, and prey primarily upon seals. They live in Arctic regions and are threatened by decreasing sea ice.

Polar bears have a coat that appears white, but is actually made up of clear, hollow hairs that reflect light. These give the bear a white appearance and also help to camouflage it in its snowy, icy habitat. Although polar bears have a light coat, they have black skin underneath.

Polar bears may also appear yellow, especially close to molting, which occurs in summer. The yellow coloration comes from the oils in the seals that they eat. Polar bears in zoos may also look green due to algae growth on their fur.

The polar bear’s preferred prey are seals – particularly ringed (their primary seal prey) and bearded seals. Polar bears will patiently wait at the edge of the ice or at seal breathing holes for a seal to appear. Unless food is scarce, the bear will eat mostly the seal’s energy-rich skin and blubber, leaving the carcass (including meat) for other Arctic animals to scavenge. Polar bears will also eat walruses, whale carcasses, and even garbage if they live near a garbage dump.

Polar bears are strong swimmers, capable of speeds of up to 6 mph when swimming. They have been observed far out to sea more than 100 miles from land, although they may have traveled there on ice floes. Polar bears can also trek long distances on land or ice, traveling as ice recedes, and also to find prey or mates.

Some of the primary differences between marine mammals and other marine life are:

Marine mammals breathe air, while most other marine animals extract oxygen from water.

Marine mammals have hair. Cetaceans have little or no hair, usually a very few bristles retained around the head or mouth. All members of the Carnivora have a coat of fur or hair, but it is far thicker and more important for thermoregulation in Sea Otters and Polar Bears than in seals or sea lions. Thick layers of fur contribute to drag while swimming, and slow down a swimming mammal, giving it a disadvantage in speed.

Marine mammals have thick layers of blubber used to insulate their bodies and prevent heat loss. Sea Otters and Polar Bears are exceptions, relying more on fur and behavior to stave off hypothermia.

Marine mammals give live birth. Most marine mammals only give birth to one calf or pup at a time, and are never able to birth twins or larger litters.

Marine mammals feed off milk as young. Maternal care is extremely important to the survival of offspring that need to develop a thick insulating layer of blubber. The milk from the mammary glands of marine mammals often exceeds 40-50% fat content to support the development of blubber in the young.

Marine mammals maintain a high internal body temperature. Unlike most other marine life, marine mammals carefully maintain a core temperature much higher than their environment. Blubber, thick coats of fur, blubbles of air between skin and water, countercurrent exchange, and behaviors such as hauling out, are all adaptations that aid marine mammals in retention of body heat.